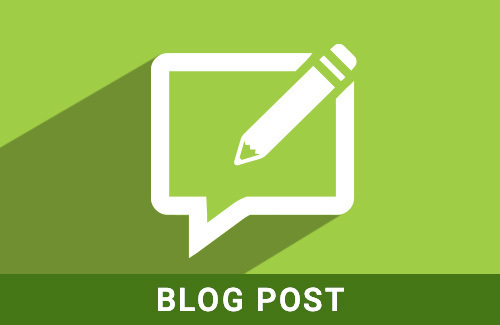 Ask the Experts | How to Find Qualified Techs

Ask the Experts: What are the best methods for finding qualified service techs to work for my business?

Gary Elekes: We are experiencing an entire decline across the US in the vocational tech training that we see from the high school levels from, for example, when I was in school all the way through now. So that’s a declining number of people coming into the industry. And then we also, demographically, are experience the general aging of the technicians – people, even like myself, are beginning to exit the industry. So recruiting is going to be a cultural answer, and it’s going to be an organic answer.

You’re probably going to have to take people from your competitors – that’s going to be one strategy and that’s going to be cultural. So I think you want to build a company that is a great place to work and that your value structures are well known. You’re going to be able to recruit because your technicians are going to say great things about having worked for your particular company. I would suggest there are a whole bunch of things to attach to that. I would suggest anybody who’s listening to this go to the human resources and company planning sections of Contracting Best Practices Library and walk through the idea of what an employee is looking for in a company.

The second layer of that is, I think, you’re going to have to think organically. You’re going to have to think about developing young people who maybe aren’t in the trades today; hiring them in and establishing a training platform that supports manufacturers not only on the HVAC side, but there’s plenty of stuff out there on the plumbing side as well. So creating a plan inside of your company to say that we’re going to put you in a maintenance program, we’re going to build you, we’re going to develop you as a technician, we’re going to teach you the technical trade. As long as you’ve got a good attitude, you’re willing to learn and you’re the right kind of individual, we’re willing to invest and accept the idea that maybe 50% of the people who come into the platform are going to survive it, maybe 50% are not, so that’s an expense to the business.

But if I’m going to grow my company and I need to recruit and I need to build service techs, I’m going to have to figure out a way to do that because, if I don’t, I’m going to be relying strictly on my competitors. And oftentimes the people who come to us from competitors aren’t well trained and don’t have the skill sets we’d like present. We always like to test our guys after we hire them to make sure of what they know and what they don’t know, and then we’ll build a skill development plan for each of those individuals. It’s not just technical, but it’s also customer relations, it’s going to be driven based on the sales process, based on application, and we’re going to train them over a period of years.

It’s a difficult problem to solve and it’s not going to get easier demographically, so that’s where you have to go organic.

Listen to the whole Ask the Experts call: Every week, EGIA offers two Ask the Experts conference calls to allow contractors to ask questions and get answers about the issues affecting their business right now.

This is the weekly Ask the Experts free excerpt. To listen to all of this week’s calls, or to see the schedule and register for future calls, click here.

Get All-Access
for 30-Days Free

Unlock all of the available training resources